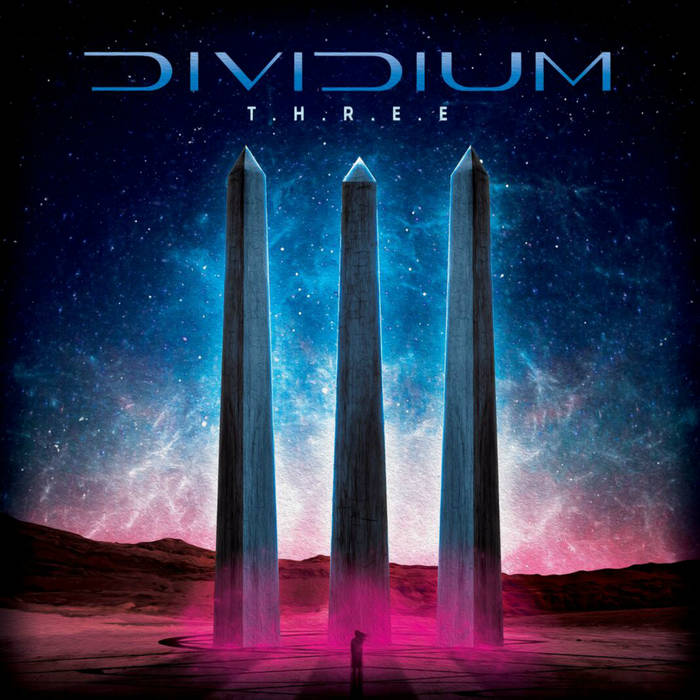 ​The band has established their reputation with modern, melodic and technical songs, utilising vocal harmonies and interesting arrangements to engage their audience.

​In April 2015, the band released their second album, 'In Terrifying Colour'. This album, utilising a much harder and technical edge for the band, was produced by Rob Hobson and Silent City Studios (Forest of Stars, Party Cannon, Liber Necris)

Dividium have supported Tesseract on their last tour with Devin Townsend, Malefice and played Tech Fest 2016.

​Dividium has grown into an exciting, unique band, captivating audiences with their live shows and challenging the listener with every song; they are, without doubt, a promising outfit. As well as funding and self-releasing their own albums, the band has also taken control of their own media, promotion and online distribution. The band is also passionate about filming and editing their own music/promotional videos, adding their own humorous twist.

"Their melodic tech metal is built around solid grooves and a variety of vocal techniques…creating a huge wall of battering sound with a monstrous series of breakdowns." - Johnskibeat

"Dividium are a bunch of energetic, nice guys…fun and powerful, they grace the crowd to several really accessible tracks" – Jay Shields, Elite Magazine

"Epic powerful vocals transform effortlessly into growls - honey spiked with razors; drums rattle the brain while the bass shakes the fibres of your being, and electrifying guitar leaves the hairs standing on end." - Luke Goodhand, VOXX Magazine.

" Generally slow in pace and packed with bone-shakingly heavy bass and drums, fans of the genre will find little to complain about here." - Megan Elliott, SkullsnBones.com

All music and lyrics written by Dividium (2017)

Bandcamp Daily  your guide to the world of Bandcamp

Featuring appearances from Kari Faux, Bluestaeb and and interview with NY-bred artist Wiki